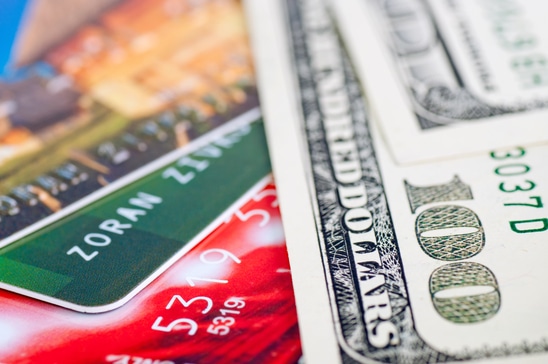 New Jersey’s Supreme Court has tentatively scheduled oral argument in the case of Atalese v. U.S. Legal Services Group, L.P., Docket Number A-64-12 for March 3 or March 4, 2014.  If you have been following our firm’s updates, you will remember that in June of last year, the Supreme Court granted our client’s petition for certification in this case and we have been waiting for our oral argument schedule since that time.

After hearing argument, the Supreme Court will answer the following question: “Is the language of the arbitration clause in the parties’ agreement sufficient to conclude that plaintiff waived her right to sue in court?”  This issue is important for consumers in New Jersey because most consumer contracts contain a provision requiring submission of disputes to arbitration, rather than a Court of law.  If the Supreme Court agrees with our argument, such a provision will have to explicitly state that the person signing the contract waives their right to file a lawsuit.

As the date for oral argument approaches, we will be given a more specific schedule for our appearance.  At that time, we will make an announcement as to how you can watch Mr. Wright’s argument live online, through the Supreme Court’s “Oral Argument Webcast” program. 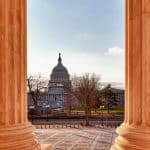 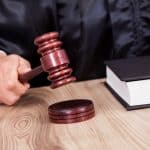